In the mood of an authentic manor...

Aurélie is a model with whom I worked a lot, but we had lost touch these last few years, so when she got back in touch with me a few weeks ago I immediately wanted to organize a shooting with her.

The basic idea: A young woman goes to the family mansion at the wheel of her roadster for the weekend. After getting the permission of the very nice owner of a real mansion, and getting a 1998 BMW Z3 convertible for the day, the shooting can start.

I had decided to pick up the BMW and then pick up Aurélie before going to the shooting location. I had forgotten a small detail, the rear trunk of the convertible is so narrow that we could only house part of the planned clothes. So Aurélie made the trip more or less buried under coats and shoes.

I had imagined a mix between photos in the pretty building and outside shots.

The frog in her jar was not very optimistic about the weather and indeed during the shooting with the car we experienced some episodes of heavy rain, which allowed us to check that heavy rain and waterproofing doesn't mix well when driving in a convertible.

Fortunately, we were able to benefit from some nice clearings after the storm.

Back in the magnificent country house we took a series of photos in the different places at our disposal, varying the outfits.

What a pleasure to work with someone we know well, despite the few years that have passed since our last collaboration, we very quickly renewed our old complicity.

At the end of the day, it was a full and very pleasant day, with a lot of laughs and some slightly soggy sandwichs ( waterproof convertible doesn't exist I think ;-) and a few magic moments... To be redone! 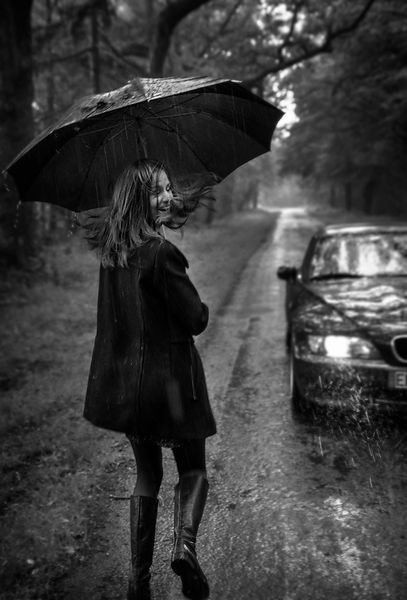 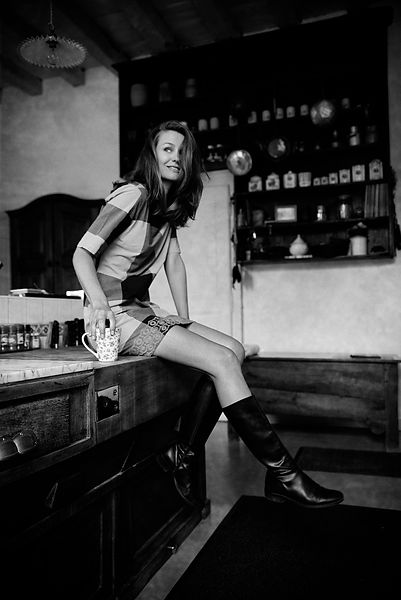 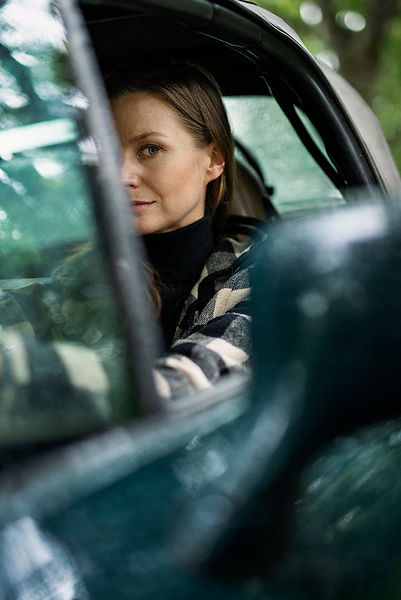 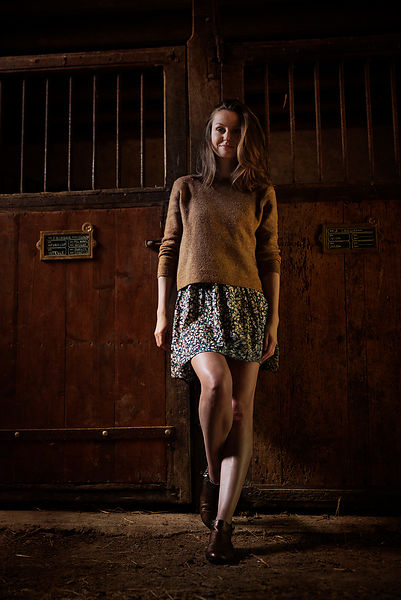 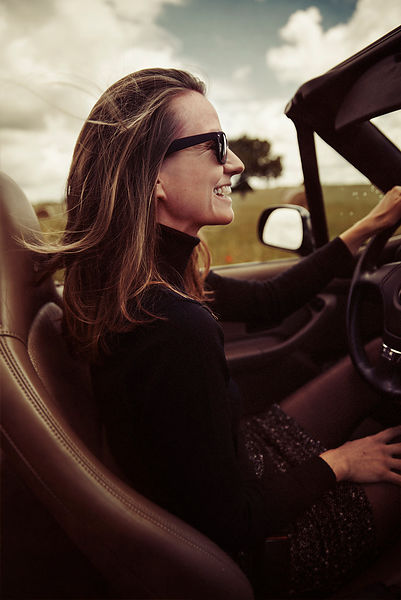 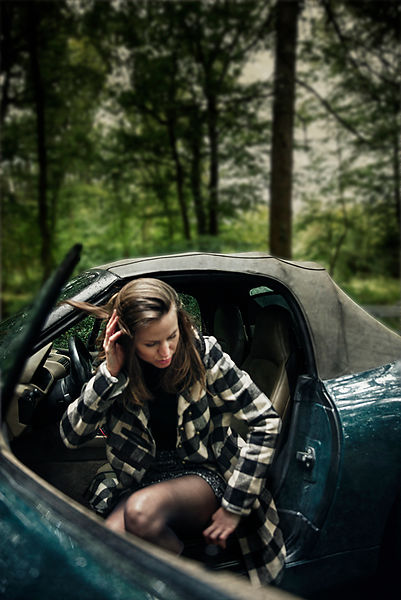 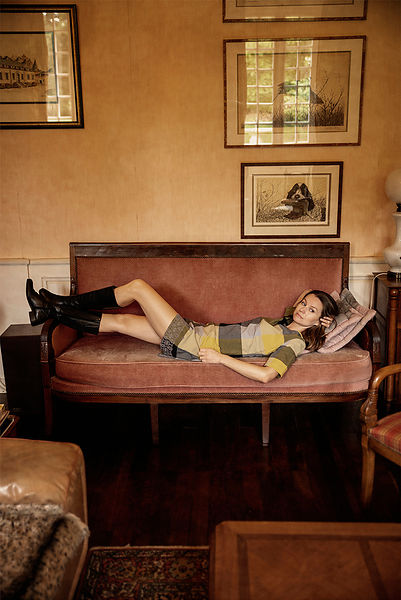 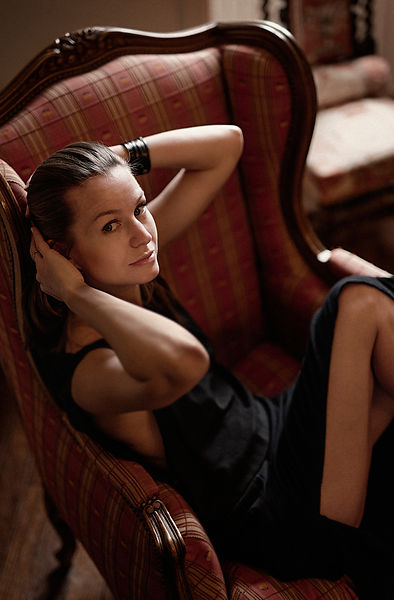 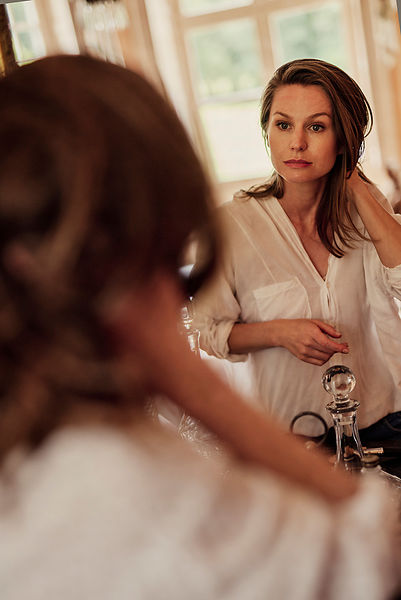 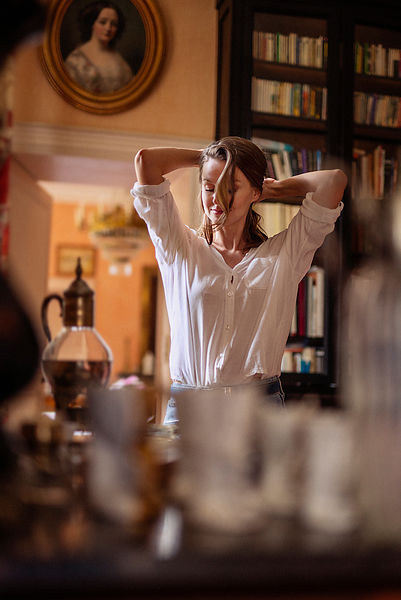 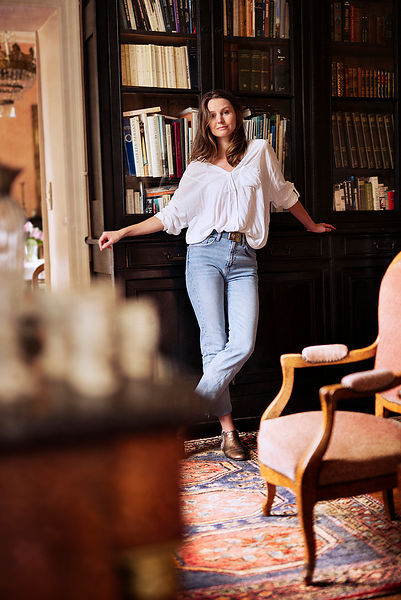 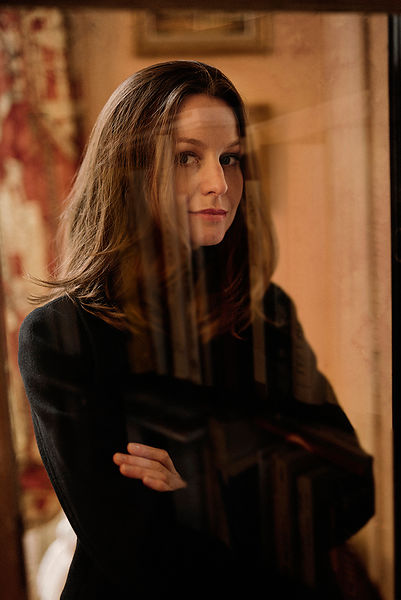