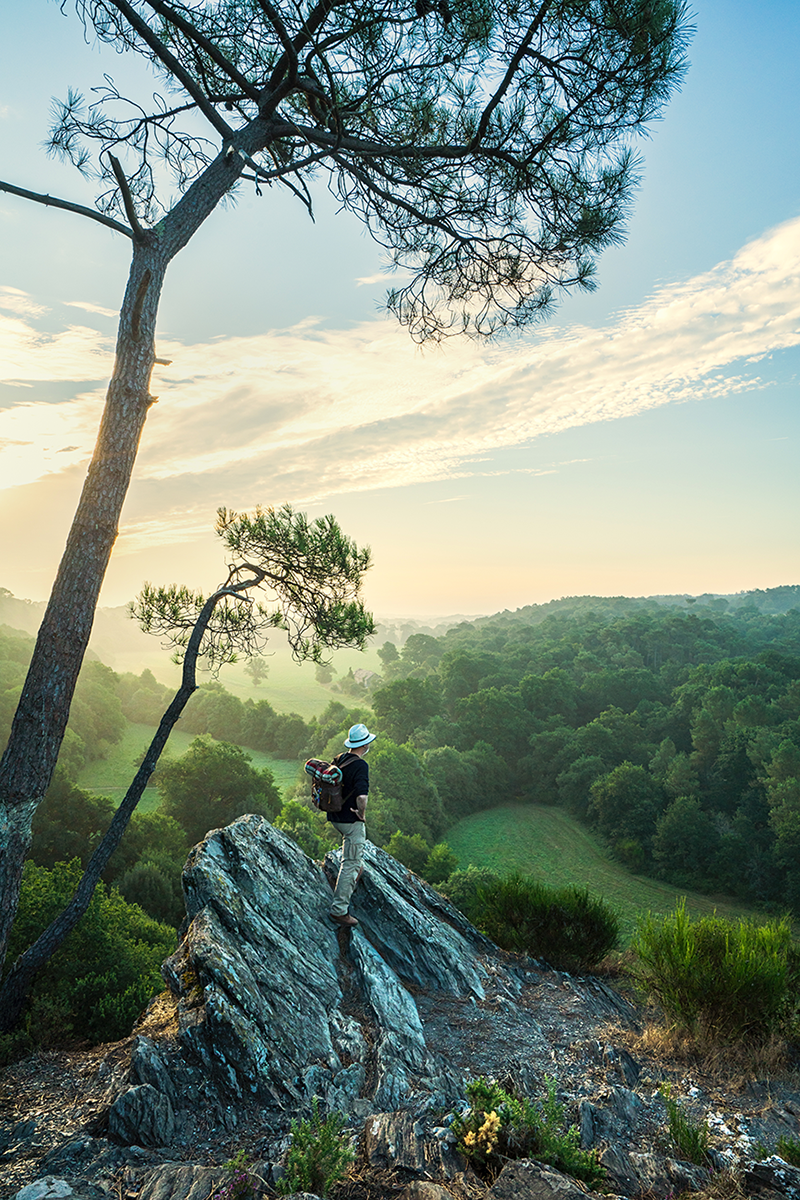 Philippe Marchand is a self-taught photographer, he lives in Nantes in west of France. He was awarded the Photo of the Year Award in 2008 for his work on the links between man and the sea. This award is presented to him by the immense Sabine Weiss.This work will be rewarded several times over.

During the 2013 Rendez-vous de l'image de Strasbourg, he received the Professionals' Award presented to him byJane Evelyn Atwood.

His photographs are the subject of exhibitions and are published on numerous occasions in the international press (Soura Magazine, Silvershotz, AG, Asian Photography India, Shots Mag, Photo Art, Photographer etc.... All this work will be gathered in a book entitled "Man and the Sea" published in 2013.

Taking pictures is telling stories, I love it!

"I was fifteen when I developed my first film. That was in my grand-mother's kitchen, with a small Paterson developing tank. Though I had followed the instruction on the film's packing, the result was quite disastrous. Yet, as the negative was dripping over the sink, I discovered my first pictures, the nose stuck on the gelatine.

What I felt then was an undefinable feeling, a mixture of excitement and pride. Without knowing it clearly, I had become a photographer."